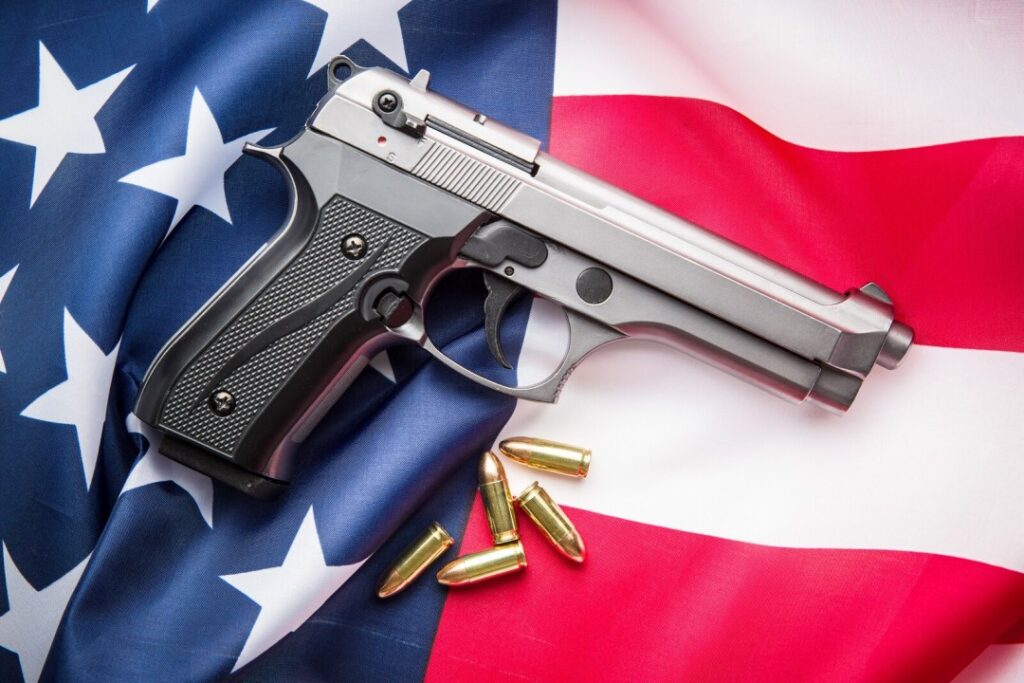 The 2nd Amendment Sanctuary movement is back again after a number of years where the movement had slowed down considerably under President Trump.

With Joe Biden as President and the Democrats running the show in Congress, the Second Amendment Sanctuary Acts (SAPA) are all the rage again. Many Idaho cities and counties have joined in the effort by passing their own resolutions.

Below is a list of Idaho cities and counties (alphabetical order) that have passed (dates listed) their own 2nd Amendment protection resolutions, those that are proposing them, those that have refused to take up a resolution, as well as the status of Idaho as a SAPA state.

If you know of a city that is not listed that has passed, is attempting to pass, or decided against a 2nd Amendment Protection resolution, let us know in the comments or send an email to us using the “Contact” form at the top of the website.

Cities/Counties that are considering a 2nd Amendment Protection resolution:

Cities/Counties that decided against a 2nd Amendment Protection resolution:

Where is Idaho as a “State Second Amendment Sanctuary?”

Back in 2014, the Idaho legislature passed a Second Amendment Protection Act (SAPA) that was signed into law by Governor Butch Otter. Idaho is one of the few states that have a SAPA law in place.

The biggest issue with any SAPA law is how it is going to be enforced and whether or not the Federal Government is going to back down in the face of one. Additionally, the Supreme Court refused to hear at least one case which meant the nation’s highest court once again hurt the cause of protecting the 2nd Amendment.

The 9th Circuit ruled that portions of some SAPA laws were in violation of the “Supremacy Clause.”

So, while many Idahoans wonder whether or not Idaho will pass a SAPA law (we already have one), the Idaho Second Amendment Alliance is working to make some additions to the law to hopefully give it some more teeth and to bolster what we have already.

The goal is to pass the Idaho Small Arms Protection Act (also SAPA) sponsored by Sen. Christy Zito (R-Hammett) which would declare a long list of “small arms” as essential for Idahoans’ needs in defending themselves.

Additionally, the law ensures that all law enforcement and elected officials in the state of Idaho will have both criminal and civil immunity for refusing to help the Federal Government enforce gun control laws.

For a brief recap of our proposal and to hear my interview with Alexandria Kincaid who drafted the legislation, you can check out the video below.