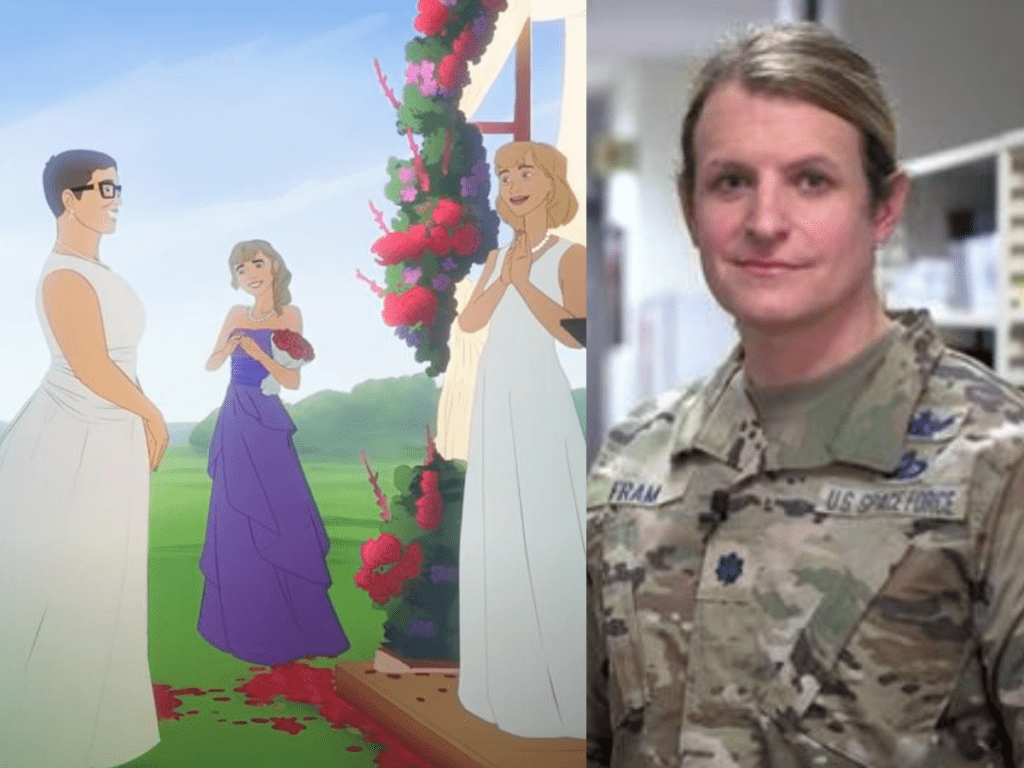 Several years ago, I wrote an article about whether gun owners could defeat their own government in battle.

I wasn’t calling for violence as some liberal Republicans in Idaho claimed. (I followed that article up with another one telling people to stop asking for a civil war.) The article was written as a result of liberals saying that gun owners couldn’t defeat the U.S. military because of F-15s, nukes, and more. I wrote the article and explained how Arabs in places like Iraq and Afghanistan have been able to withstand invasions by Russia and the U.S. over the long haul with far fewer weapons and experience than U.S. citizens would have if faced with a similar invasion by a foreign government or their own.

Additionally, I said at the time that the U.S. military wouldn’t help slaughter Americans because many folks in the military are conservatives and would refuse such an order.

In particular, I mention that National Guard units who are part of their local communities would be less likely to turn on Americans.

I believe an effort has been underway for many years now to undermine the strength of our military. It’s become increasingly “woke,” and the top brass in all divisions of the military is focusing on whether the leftists are happy rather than making sure our men and women are trained to go to war.

There is more focus in our military now to push the woke agenda and push out those who refuse to comply.

As a result of the wokeness of our military, recruiting numbers are way down. Historically, most military members have leaned conservative, and Republicans often had an advantage in the military voting bloc.

I firmly believe that it is the top brass at the Pentagon who has instituted the liberal agenda throughout the military and that Veterans like myself are not welcome in today’s military.

Recruiting has gotten so bad that the U.S. Army instituted a short-lived policy that you no longer needed a high school diploma or even a GED! That requirement was added back a week later after heavy criticism.

But the reality remains that recruiting is down at its lowest level in 15 years.

Why would anyone want to join a military whose recruitment videos feel like they were made in the Woke 101 class at Berkley? People join the military with the expectation that they are preparing to go to war and that it may cost them their life. They don’t want to be lectured on which pronouns they have to call someone or that their fellow Americans are the biggest threat to our Republic.

Instead of preparing our men and women for the specialized job they signed up for, the U.S. military is focused on pushing gender dysphoria personnel into the limelight, so they can prove how woke they are.

With the liberal agenda being fully embraced by the U.S. military, I think it is fair to say that if a civil war breaks out, a large chunk of the military would be more than willing to attack us.

We saw during hurricane Katrina that the U.S. military was used to confiscate weapons from those in New Orleans. That was done in complete violation of the 2nd Amendment.

Many states passed laws afterward, ensuring that such an incident could no longer happen under “emergency” situations. If the military was willing to violate their oath by violating the 2nd Amendment, then imagine an even more “woke” military being asked to fire on citizens who they are told are “extremists.”

In fact, the government (FBI) is pushing to label anyone who is a conservative as a “Militia Violent Extremist.” Gun owners were included in a document that was leaked to Project Veritas because we use the words “2nd Amendment.”

This mentality that anyone who believes in the U.S. Constitution and what the Founding Fathers fought for is an extremist is making its way into the military. Unfortunately, the military that I was a part of appears to be rapidly deteriorating, and my faith that the men and women in uniform would not begin confiscating weapons or attacking its own citizens is all waning.

I hope that I’m wrong, and God willing, we won’t ever have to find out.

Note: This Op-Ed represents my own views and does not necessarily reflect the views and opinions of any organization I am a part of.

1 thought on “Is the New U.S. ‘Woke’ Military Being Groomed to Target Gun Owners in the Event of a Civil War?”