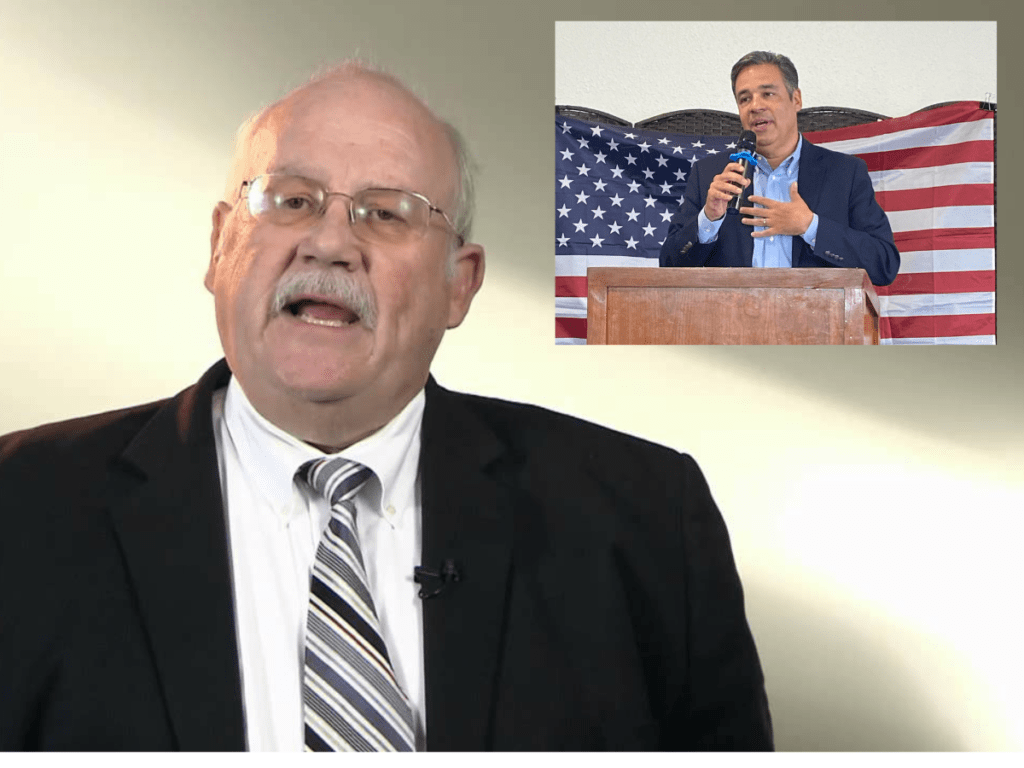 The Republican establishment in Idaho was devasted when Attorney General Lawrence Wasden got spanked in the May primary election.

Wasden had been in office for over two decades and was under fire by Idaho’s conservative base for not being very good at his job. His inability to effectively run the AG’s office led to a challenge from Raul Labrador.

The Republican establishment, ever so bitter about Wasden’s loss, has decided to throw their hat in with the Democrat nominee for attorney general.

No, I’m not joking. Republican establishment hacks are already coming out in support of Democrat nominee Tom Arkoosh.

Ben Ysursa, a former Republican Secretary of State who left office in 2015, stood side by side with Arkoosh the other day to give his proud endorsement of the Democrat, and will be one of Arkoosh’s five state campaign co-chairs.

Another Republican will also be a co-chair of Democrat Tom Arkoosh’s campaign; former State Treasurer Lydia Justice Edwards. Another individual, Judi Danielson, is currently “Independent” but was a Republican State Senator years ago.

And let’s not forget that Jim Jones, a former Idaho Supreme Court Justice, is also backing Arkoosh and any Democrat who goes against a real Republican.

Both Ysursa and Jones are board members of “Take Back Idaho PAC,” whose goal is to, well, take down conservatives in Idaho, even if that means supporting the baby killing, gun-grabbing party nominees.

Part of the goal of the far-left extremists in “Red” states like Idaho is to recruit moderate Republicans for their causes.

It’s worked over and over again. So now they are doing it in Idaho, and I wrote about it in The Gem State Heist articles.

Far-left extremist group Idaho 97% is painting themselves as a “moderate” group, recruiting moderate Republicans and then going after real conservatives. That’s how it has been done in other states, and that’s what they are doing now in Idaho.

Take Back Idaho, a moderate (at best) Republican PAC, will work with far-left extremist groups like Idaho 97% and the Democrat Party to take down conservatives.

Maybe “Take Back Idaho” would be better named Take Down Idaho?

These moderate Republicans don’t realize or don’t care that the far-left’s metaphorical guns will be pointed at them once the real conservatives are gone.

Make no mistake that the Idaho 97% actually support a single Republican. They don’t care that a Republican has endorsed a Democrat nominee.

Supporting Republicans is a means to an end for their end goals.

These far-left groups love it when a moderate publicly attacks conservatives, and they even heap praise on that Republican because it serves their end goal of taking over Idaho.

Chaney attacked conservatives frequently. The Idaho 97% did everything they could to prop up Chaney’s attacks against conservatives when it happened.

If a Democrat had a chance to beat Chaney, do you think the Idaho 97% would still praise and support him? No. Not a chance. This is the game plan, and it’s been effective in many other states.

If Idahoans don’t wake up and expose this garbage for what it really is, then the Democrat blueprint will work.

For now, expect more fake Republicans to come out and support Arkoosh for AG in what may be the biggest race in the state this November.

Little is going to defeat his Democrat challenger without any issues. The Democrat nominee isn’t nearly as organized and has far less name recognition than the race in 2018 when Little took on Paulette Jordan.

With a large influx of Republicans coming into Idaho and Little being a moderate Republican, the Democrats, fake Republicans, and far-left extremist groups will join forces to try and take down Labrador.

They won’t be successful, but at least the masks can come off some of these fake Republicans in the meantime. 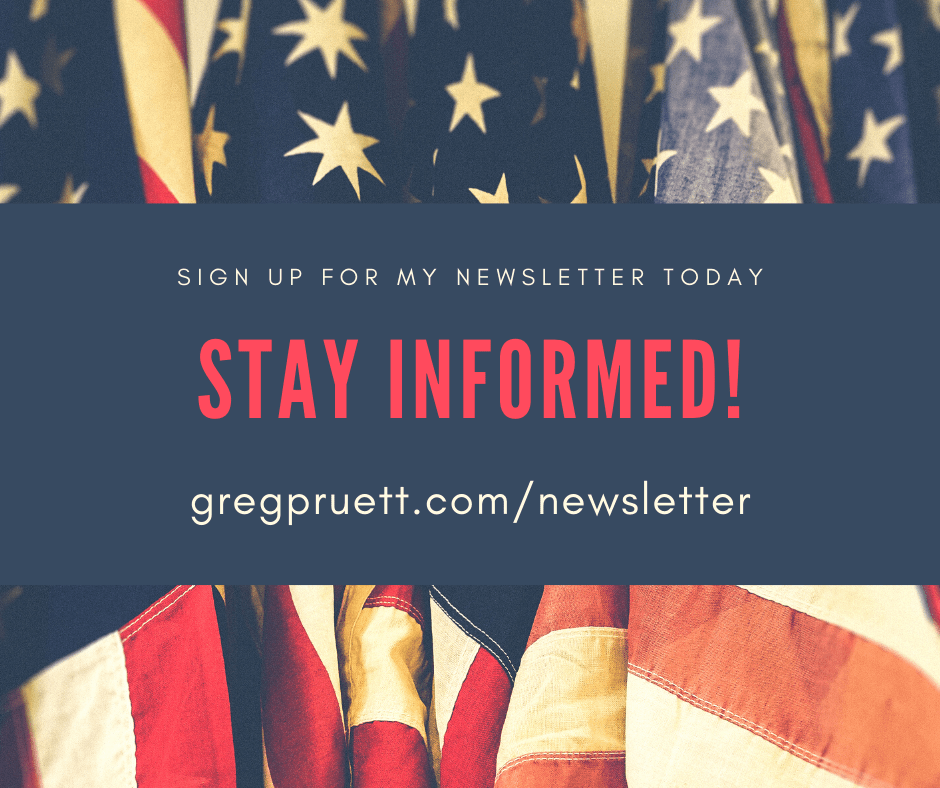