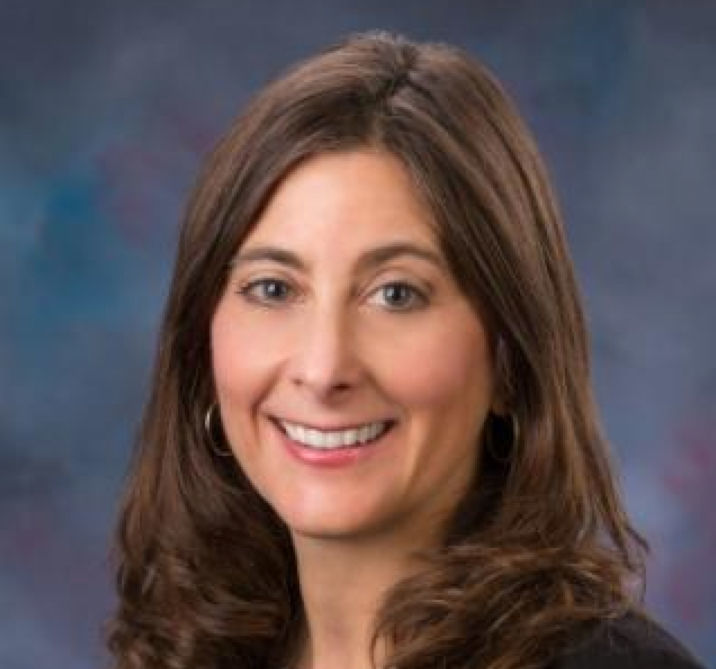 Have you ever voted against a school levy?

Has your school district then run the same levy again months later? It happens all the time and it is very frustrating for voters.

It’s especially frustrating to those of us who are property owners. 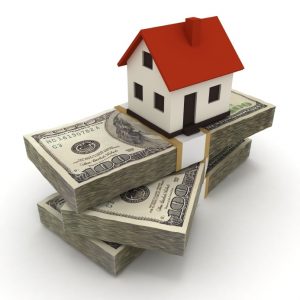 It’s a neverending threat of higher property taxes that are out of control in Idaho.

In Idaho, there a number of dates, other than November, that a school can run a levy.

And nothing prohibits the school district from running a levy, even if it fails, on the next election date, even if that date is just months after the failed levy.

The turnout in many of these elections is extremely low if they are held on a non-general election date.

Rep. Heather Scott is proposing legislation (HB 347) that would prohibit a school district from running another levy of the same type or subject for 11 months after a levy fails to gain the support of voters.

Rep. Scott argues that this will cause schools to be much more careful about the amount of money they are asking for and for what purposes they claim to need the money.

While I support a complete repeal of property taxes, Rep. Scott’s bill will at least potentially slow down the bleeding taxpayers are feeling due to a neverending request of school levies.

Sadly, but not shockingly, a number of Republicans voted with Democrats to block the bill.

The Idaho Freedom Foundation rates the bill as a “+2” and a win for those who want limited government.

We have a ways to go before this bill becomes law. It must get through the Idaho Senate and be signed by the governor.

Call your Senators today and encourage them to support HB 347!

4 thoughts on “Support HB 347: Limits How Often Schools Can Run Levies After they Fail!”