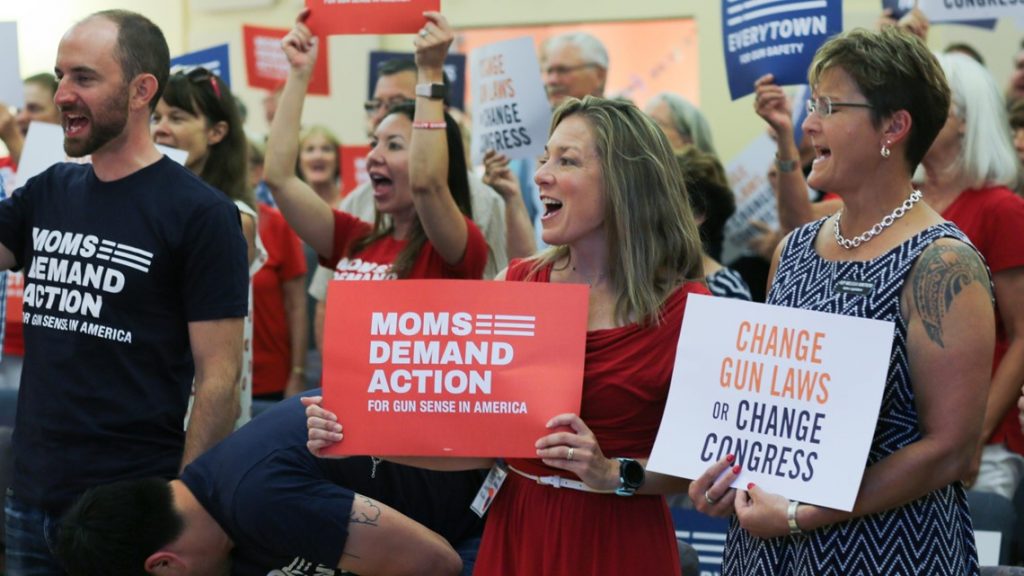 Boise Mayor Lauren McLean has issued yet another government mandate.

After this new mandate was released, a number of people texted me saying the order closed down non-essential businesses.

Additionally, they told me that gun stores were not “essential” businesses and would have to close.

So, I thought I would try to find out for gun owners in Boise what exactly the circumstances are.

In short, it is not true that Boise gun stores have to close.

However, there are some requirements that Mayor McLean is forcing on businesses who wish to remain open. If a business doesn’t comply, the owners will be charged with a misdemeanor.

Here are some of the guidelines that McLean’s government mandate requires:

Of course, businesses such as medical providers and grocery stores are exempt from the order as they are considered “essential” services.

By default, McLean’s order would mean that gun stores, where people can buy firearms for self-defense are non-essential.

Nevermind that in uncertain times, crime tends to increase.

Sadly, in desperation, many people attack others for their belongings. This has caused many Americans to purchase firearms for protection.

With the government busy enforcing these types of orders, what is a citizen to do for protection?

For now, Boise gun stores can remain open if they follow McLean’s demands.

If not, they will be forced to close, charged with a crime, and citizens will be left without a means to purchase firearms from a dealer in the city.

8 thoughts on “Are Boise Gun Stores Closed Under New Order by McLean?”