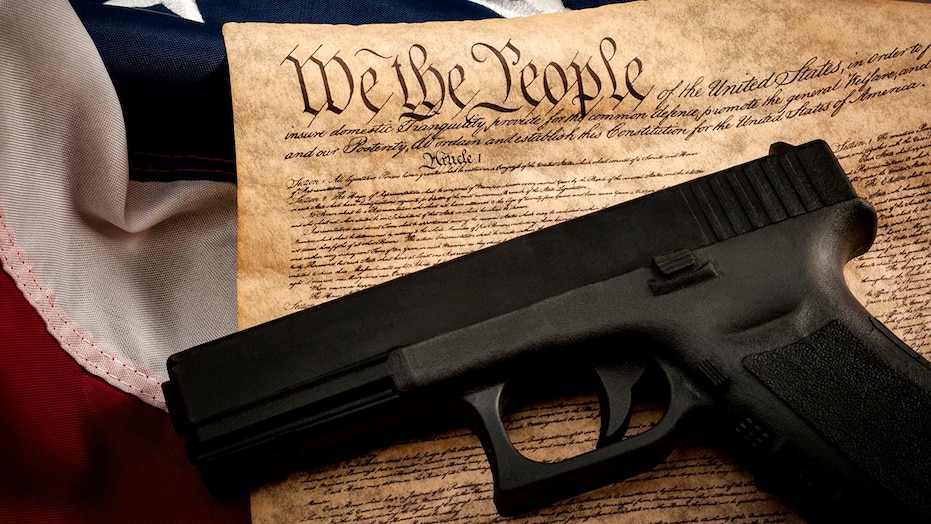 Back in 2014 Idaho passed what is commonly referred to as the “Second Amendment Protection Act” or SAPA for short.

Even though Obama was President at the time, Republicans controlled both the Senate and the House that year. This meant that major gun control was unlikely to pass.

Nevertheless, the Idaho Legislature passed a SAPA law and for the most part it went unnoticed by many Idahoans because the Congressional makeup was favorable to not letting Obama get gun control through although the threat of an Executive Order was very real.

We know many Idahoans didn’t know about the law because myself, legislators, and many other elected officials have been inundated with messages this year asking Idaho to pass a SAPA law.

Now, the Idaho Second Amendment Alliance is pushing a SAPA expansion in 2021 but we are also seeing many local governments take up their own resolutions which you can track in my article here.

Several local municipalities have declined to do resolutions in Idaho, angering some of their citizens. Fairfield and Lincoln County for instance have both declined to take up a SAPA-type resolution.

Both of these local government entities said that a SAPA resolution wasn’t necessary because of Idaho’s state law and the 2nd Amendment.

So, the question is, if we have the 2nd Amendment and a statewide 2nd Amendment Sanctuary law in place, is there any reason to pass a local SAPA resolution?

The short answer is yes, passing a local SAPA resolution is a good idea and necessary for several reasons.

Technically the state does have its own SAPA law and the 2nd Amendment already exists. A resolution has no legal binding and doesn’t “add” any additional protections necessarily to what already exists.

However, here are the reasons passing a SAPA resolution at the local level is still a good idea:

For those cities/counties considering passing a resolution, let me warn some of you about your city attorneys or county prosecutors specifically.

This doesn’t go for every prosecutor or attorney, so please don’t take offense for those prosecutors or city attorneys who understand the current situation. There are a few out there though who are pushing cities and counties not do the resolutions.

For instance, the Lincoln County Prosecutor Richard Roats pushed his commissioners to not take up a resolution.

Roats’ reasons for not doing a resolution? Some of them were the issues I mentioned above such as the state law already existing so there was “no need” for it. The 2nd Amendment is already in place Roats said so why bother?

Roats then said something else that I thought was disturbing when he asked the commissioners why the 2nd Amendment was so special that it needed a resolution and not the other amendments? Really?

So yes, protecting, defending, restoring, and standing by the right to keep and bear arms is more important than a resolution for the 3rd Amendment or the 6th Amendment.

The bottom line is, before you start listening to your attorney/prosecutor, who likely isn’t paying attention to the political atmosphere in Idaho, I highly suggest you listen to the people who put you in office in the first place.

For the citizens here in Idaho, if you want to push your city/county to do a resolution, reach out to them and let them know you want to do one and you will stand by them in their effort.

The Idaho Second Amendment Alliance will support your effort as well to pass these SAPA resolutions.

In the meantime, you can also help us pass an expansion of our current state SAPA law by asking your legislators to cosponsor Sen. Christy Zito’s (R-Hammett) bill in the Idaho Senate!

To do that, simply use the link here to send a pre-written email to them by simply plugging in your address and hitting send!

If you want to understand why this proposal is necessary, you can watch a video from our attorney, Alexandria Kincaid, on how the proposal came about:

Finally, be ready to continue the effort to support the 2nd Amendment as we go through an intense few years of never-ending attacks on our right to keep and bear arms.

We need you now more than we have ever needed you before.

Thank you and keep up the fight!