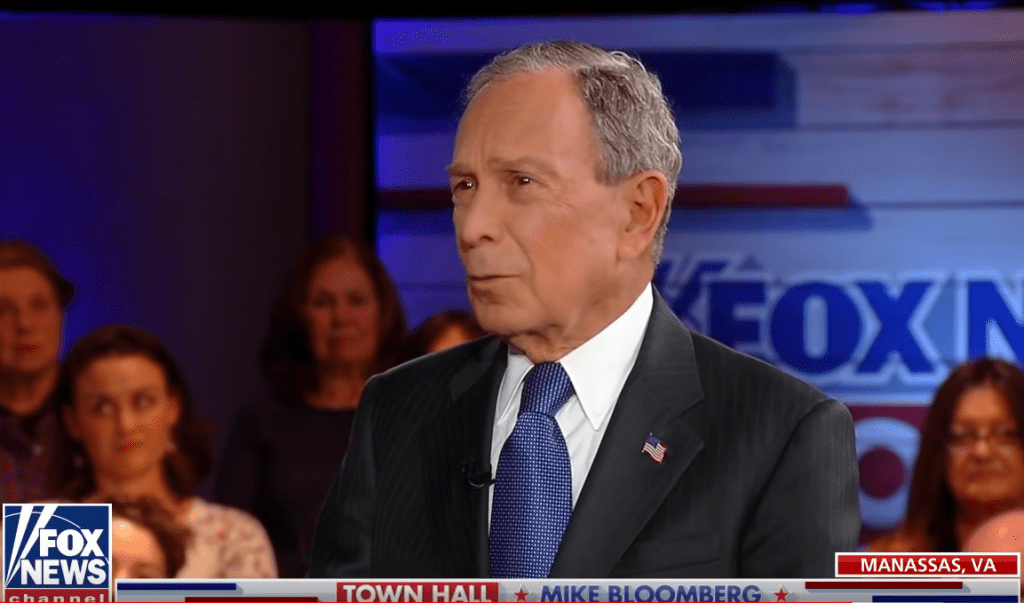 Did you hear what Mini-Mike Bloomberg said in a Fox News town hall yesterday?

You really have to wonder if this arrogance is because of his wealth or his status as a former mayor of New York City.

Either way, what Bloomberg said to a potential voter was pretty shocking. The crowd seemed pretty stunned too.

Gun owners have criticized Bloomberg for many years over his armed security.

How can a guy that wants to disarm Americans have his own armed security?

Gun owners really haven’t had a chance to confront Bloomberg over the hypocrisy, until now.

An audience member at the Fox New town hall stood up and asked Bloomberg why he had armed security.

Paraphrasing, the gun owner asked Bloomberg if his life was more important than his, his family’s life, or the lives of those in the audience. The answer was pretty shocking.

Bloomberg told the audience that because of the money he has and the fame that he carries, his armed security is necessary because of threats to his life. 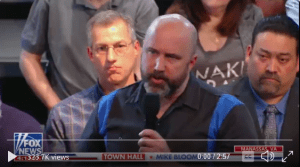 So, armed security is important for him but forget you and your family!

Is he trying to claim that unless there is a direct threat to your life that there is no such thing as crime?

Does he really think that the rest of us don’t face the possibility of violence?

The world is full of violent criminals seeking soft targets. These thugs are always looking for easy targets.

One could argue that Bloomberg has less to worry about given the entourage he carries with him.

This arrogance about his right to defend himself and telling other gun owners they don’t matter will not sit well with gun owners.

You see, much of the country is unaware of Bloomberg’s efforts against the 2nd Amendment.

It’s an issue President Trump could exploit during the general election race.

Of course, it is unlikely that Bloomberg will win the Democrat nomination. Despite spending over half of a BILLION dollars in the race, Bloomberg trails in most polls leading into Super Tuesday.

I guess it’s better that he blows money on an unwinnable race instead of dumping it on fights against the 2nd Amendment.