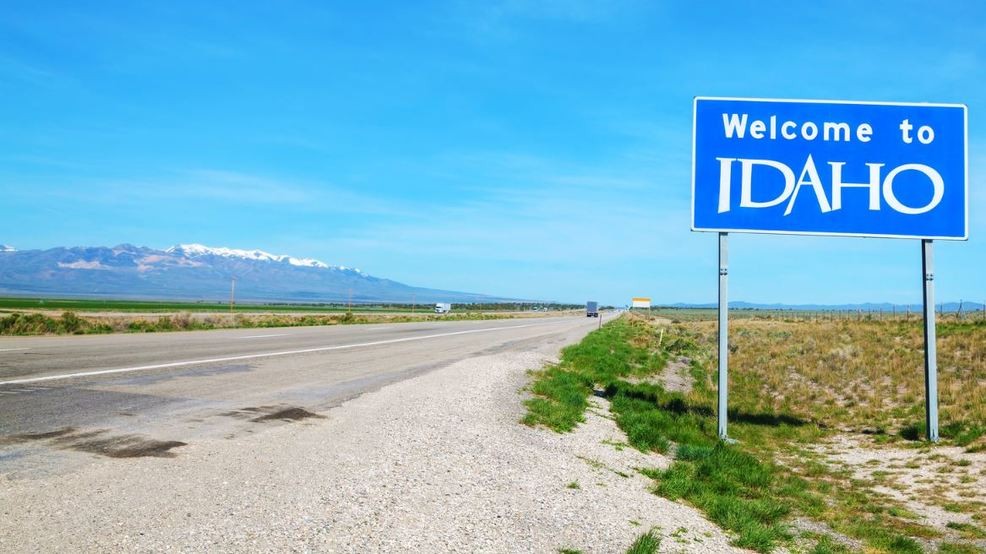 Ask the citizens of Idaho what they think of California, Oregon, and Washington and you will likely get some very stern responses.

The mere mention of the “Left Coast” will spin many Idahoans into a frenzy about how “crazy” and “liberal” those states have become. This sentiment seems to run long and deep in Idaho.

However, if you ask Idahoans if Idaho can turn blue, you are likely to get some varied responses.

If you ask conservative voters who have fled the “Left Coast” if they think it can happen to Idaho they will tell you yes. Absolutely. They witnessed the downfall of their own state firsthand.

I have talked to many gun owners who have fled the coast and many of them will tell you they didn’t see it coming. They may tell you they tried to fight back but it was too late.

Additionally, there are a number of conservative voters here in Idaho who have been watching the downfall of states like Oregon, Washington, and Colorado for some time. These Idahoans can see it happening and are trying to prevent Idaho from a similar fate.

However, there still remains a large part of Idaho’s population who are apathetic to what is happening here. Or perhaps they are refusing altogether to believe that Idaho can turn progressive.

They believe that Idaho is “too red” or that it won’t happen for a significant amount of time given the “conservative” population base that resides here.

Even some of Idaho’s Republican lawmakers refuse to believe Idaho can turn blue. As the Idaho Second Amendment Alliance continues to sound the alarm about what is happening in Idaho, we get called “fearmongers” and “alarmists” by some lawmakers.

Citizens and those lawmakers who believe Idaho is immune from the progressive disease would be wrong.

We are already seeing some of the radical “Social Justice Warrior” agenda playing out in our schools, particularly at Boise State University.

There are cities such as Sandpoint pushing a radical environmental agenda. The city recently purchased 56 trashcans for over $200,000! Sandpoint is also front and center in a 2nd Amendment lawsuit.

Then there is the noticeable uptick in the number of ballot initiatives being filed in Idaho. Medicaid Expansion was long thought to be impossible here, but it passed in overwhelming numbers.

If they can ram Medicaid Expansion through by skipping over our representative government, what else can they get through?

This is why ballot initiatives have been filed to raise taxes and raise the minimum wage. The left has found a tool they can use to get around representative government.

The progressives smell blood in the water in Idaho.

As we traveled around the state for the Idaho Second Amendment Alliance’s “Freedom Tour,” I talked with gun owners about Idaho and how we can protect gun rights here.

Inevitably some of the gun owners at these events say they tried to get some of their friends or neighbors to come but they wouldn’t. Their friends and neighbors said that Idaho was fine and that there wasn’t anything to worry about.

Sadly, this sentiment is felt by a significant portion of Idaho’s conservative population.

The question is, can we stop it and can we wake up the sleeping conservative base in Idaho and stop the onslaught of progressivism that has begun?

There are some who are pushing back.

The Idaho Second Amendment Alliance has been warning Idahoans about these radicals for several years now.

Other groups like the Idaho Freedom Foundation have highlighted some of the recent progressive agenda rearing its head at places like Boise State University.

Some lawmakers, like Rep. Tammy Nichols, have considered defunding public universities that push these radical agendas.

Health Freedom Idaho is pushing back against efforts to give the government more control over your health choices.

Rep. Christy Zito and other lawmakers stand with gun owners to protect our right to keep and bear arms.

While the efforts of these groups and lawmakers are good, it isn’t nearly enough.

My advice to Idahoans is this:

No one really knows how long it will take Idaho to turn purple or even blue. It could be as little as 10 years or as long as 30 years.

But if you really don’t want Idaho to turn into a leftist stomping ground like California, Oregon, or Washington, then you have to get off your butt and get involved.

The clock is ticking and there is nowhere else to run.

Idaho really is the last state where any semblance of a conservative state may survive.