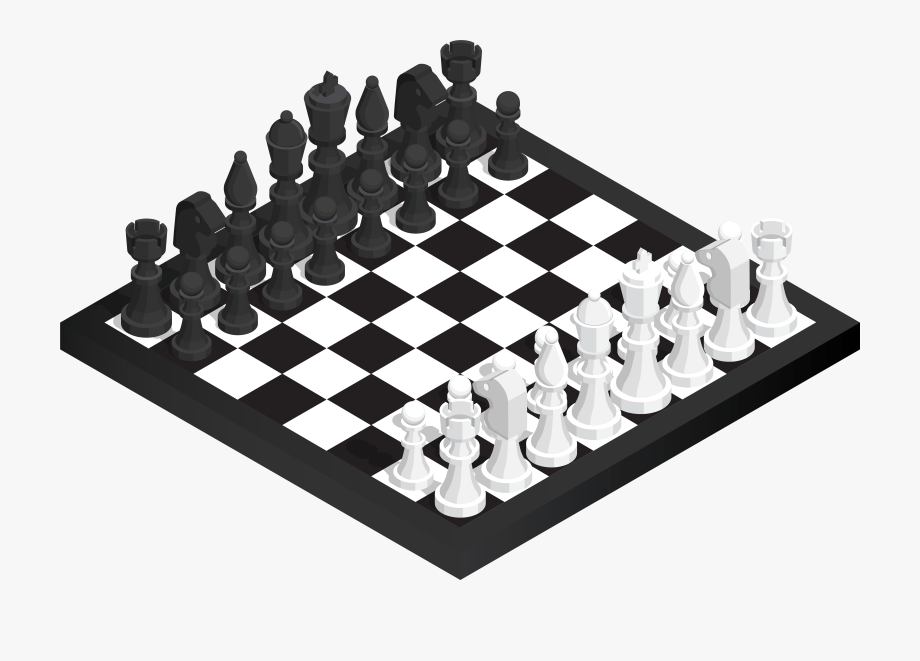 Politics in the United States has been a giant “game” for hundreds of years.

During that time we have seen politicians, activists, and voters come and go.

The major question is, can you outsmart them?

What is political human nature?

This will come as no surprise to our readers but when a politician gains power, at any level of government, there is an immediate craving for more.

There are several human factors that come into play when a politician is elected to any office.

In addition to these factors are additional pressures on these newly elected officials by those already in power. There are promises of “going places” for playing the game their way and threats if they do not.

With the above factors in mind, we must realize that any promises they made on the campaign trail are immediately in jeopardy.

These newly elected officials still want to “represent” you during the next election cycle and therefore they play the “game” the way they are told by the establishment politicians. If not, they feel as though they lose their power and they lose the ability to gain more than what they currently have.

Therefore, it is in their best interest to exaggerate their “accomplishments” during their term and convince you that they have not strayed from the ideology that got them elected.

But make no mistake, they are not the “hardcore” freedom fighter they promised to be on the campaign trail.

While there are elected officials who are an exception to this, those exceptions are extremely rare.

you are immediately outmatched.

So the goal of an activist/lobbyist/voter is to ensure that you get what you were promised on the campaign trail.

Traditional lobbyists have the ability to help politicians with the 2nd and 3rd political human factors. Powerful and rich lobbying groups can help an elected official gain more power by helping them get into better positions within the government.

However, the vast majority of these groups are not liberty-oriented and therefore they are more than happy to compromise their values. They are happy to sell-out to maintain access to the elected official.

They give them money for their re-election. They buy them gifts and meals. Essentially, it is an endless supply of money as long as the elected official is doing what they are told.

You see, many lobbyists have a lot of power because they play the game using the politicians’ rules and are therefore “liked” by them. Perhaps they are praised by them.

In the meantime, voters are being pushed aside by their own elected officials, other politicians with more power, and powerful lobbying groups.

what are your options?

The reality is that if you are a voter/activist who wants to hold your politician accountable, you have to be able to overcome at least one of these political human factors.

However, most of us don’t have the money or groups (power/titles) to compete with these elected officials and the major lobbying groups.

Therefore, you have to be able to affect the 1st political human factor of “re-election.”

Quite simply, if you can’t cost this elected official their job, then the scales of persuasion will never be in your favor.

Some activists mistakenly think they are going to “outsmart” the politicians by playing word games, spy games, and building phony relationships.

They presume that if they kiss their butts enough that the politician will remain on track and do the right thing.

However, this misguided thinking is nothing more than traditional lobbying but without the money or power to affect their re-election bid.

As much as you may want the politician to remain pure to their promises, history and human nature are not on your side. There is a far greater chance that you will sell out and compromise on your values in order to maintain access to this “game.” You begin to crave the same things that your elected official has.

so what do we do then?

The key to victory lies with political human factor number one: re-election

Simply put, if you can cost an elected official their job then they will listen to you or at the very least, vote in a direction you desire.

That’s it. The fear of losing everything they have worked for is the only motivator.

But make no mistake, they also fear the establishment and powerful lobbying groups. So you must be able to create an even greater fear for their job than these other factors.

And that’s the game folks.

For some reason, well-meaning activists think they can compete with these powerful forces inside the system and the truth is they will only get crushed by it.

Or they will sell out.

Recently I made a video that will serve as a companion to this article that explains in more detail what we are talking about.

Better yet, I have also put together a 2-hour online training program designed to teach you what is really happening inside the system and how you can make a real difference.

The training is crucial to helping voters, activists, and even politicians avoid the pitfalls that so many make when they enter the political arena.

Don’t think for one second you are going to play games with these politicians and win. They are masters at it and will go to great lengths to protect it.

Focus on mobilizing their voters and educating them on what is really happening if they have strayed from their campaign promises.

Use the “fear” factor to motivate them to do the right thing because outside of that, you don’t stand a chance.

1 thought on “Can You Outsmart the Politicians?”