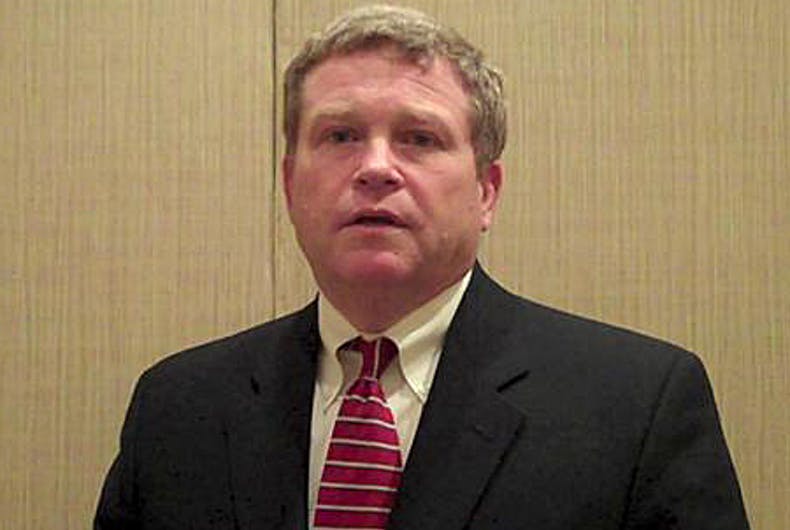 In the last week, we have figured out that there are limits to what Idahoans will put up with under the stay-at-home order.

First, we spoke out loudly against a form the Department of Health & Welfare posted online. The form encouraged people to turn in those they believed were violating the stay-at-home order.

Thankfully, that order was quickly removed under intense pressure from citizens and several Idaho legislators.

However, that wasn’t the only government entity encouraging people to “rat” on one another.

The Idaho Attorney General’s office also had a “Stay-At-Home Frequently Asked Question” guideline that encouraged people to contact authorities if they believed there was a violation.

I am happy to announce that the guideline has now been removed from their website!

Life under the Chinese Coronavirus has been hectic enough already.

Encouraging citizens to turn on one another was only going to increase the tension in our communities.

Here is what the guideline looked like before it was changed:

You can see from this guideline that abuse could have been very prevalent. I likened it to the dangers of Red Flag laws.

You could simply turn someone in without any real evidence just to cause them problems.

Several people, including some former legislators, had made me aware of this guideline. A number of folks then started contacting the AG’s office to take it down.

Now, there is a whole new guideline that removes any reference to turning someone else in for violations.

Here is what the new section says:

The new guideline removes any reference to reporting. Instead, the question focuses on enforcement authority.

This guideline is significantly different and what you would expect to see from the AG’s office. You still have to wonder who came up with the initial question though.

Would they have changed it without public pressure?

I want to thank all of the Idahoans who spoke out against the AG’s guideline.

You made a difference!