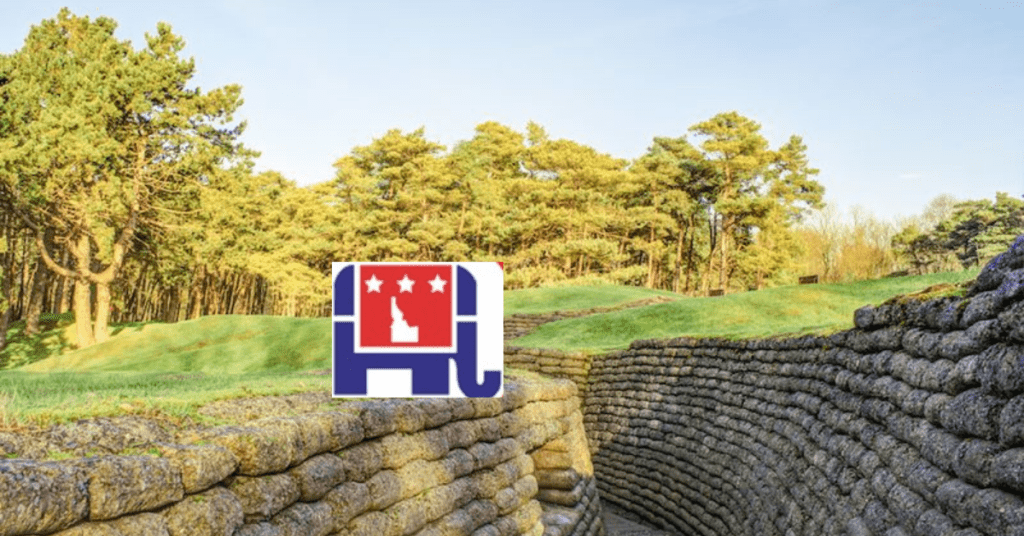 In a perfect world, the Republican Party would be united against the radical left here in Idaho.

We would be fighting the Democrat’s ever-evolving liberal agenda. The “wokeness” the Democrat Party is pushing right now is difficult to keep up with.

No matter how much we wish Idaho could stay out of the liberal madness, they are a very active and vocal group that should have no power in Idaho.

Sadly, too many Republicans are stuck in their 80’s mentality where they believe if they are “nice” or negotiate with these leftists that somehow they will be left alone. They would be wrong in that assumption.

What Idaho really needs from the Republican Party is a bunch of bare-knuckle fighters who will stand up to the liberals and fight back.

Not only do Republicans need to fight back, but we also need to show no mercy when it comes to protecting liberty and freedom in Idaho.

Long gone is any semblance of reasonableness with people who think it’s okay to kill babies if they are “accidentally” born. We live in a world where we are supposed to “trust the science” of liars like Dr. Fauchi, but somehow we are not supposed to believe that there are only two biological sexes.

Liberals have even silenced the feminist movement, which has taken a backseat while biological men compete in women’s sports and unfairly win prizes that should have gone to women.

The “woke” left is eating their own at a rapid rate, and there is no stopping it unless people stand up and tell them “enough is enough!”

How long will you sit by because you are afraid of the liberal keyboard warriors? Are you willing to risk anything to stand up to them?

Think about the men who put their names on the Declaration of Independence.

They did not sit back in the face of growing tyranny from a king thousands of miles away. Instead, those men signed one of the most important and incredible documents ever penned by man.

In reality, they signed their death warrants because had the colonists not won the war, they would have all been executed for treason.

And yet, some leftists on Twitter will start a campaign to cancel something you enjoy or some company that did the right thing, and too many Americans won’t stand up to the liberals because they fear they are next. (Story continues below.) 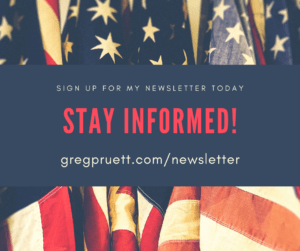 Rather than sitting back and doing nothing, it’s time to get in the trench and fight back with more ferocity than they are fighting us.

Let’s take a moment and look at how Idaho’s governor, Brad Little, and Florida’s governor, Ron Desantis, handled the ban on men playing in women’s sports.

I’m glad Little signed the bill, and I hope that his administration gives a vigorous defense of it in the courts, but he needed to be much more vocal in his defense of the law and show leadership in telling the liberals we weren’t going to back down.

On the other hand, Ron Desantis was very vocal and gave a public defense of Florida’s law banning men from playing in women’s sports.

It seems as though states with a lot more of the “woke” crowd understand what it takes to stop them. They know that the only way to attack the liberal agenda is head-on, in a culture war that we can’t afford to lose.

There are far too many Idaho Republicans that want to focus on the next dinner, parade, or pow-wow and do not have their sights on stopping the takeover of Idaho by liberals and their vast resources.

It’s okay to hold events, enjoy the company of your fellow Republicans, and raise some cash. However, can we use that time to figure out the best way to keep Idaho’s government limited, figure out how to take on the Democrats, and determine how to use the party money toward that end.

The radicals in Idaho have been attacking me for years, and I don’t care.

I am not going to stop fighting for liberty in Idaho. I will not back down at the threat of physical violence or “cancel-culture.”

The question is, will the Idaho Republican Party as a whole follow suit and stand up to the liberals as well?