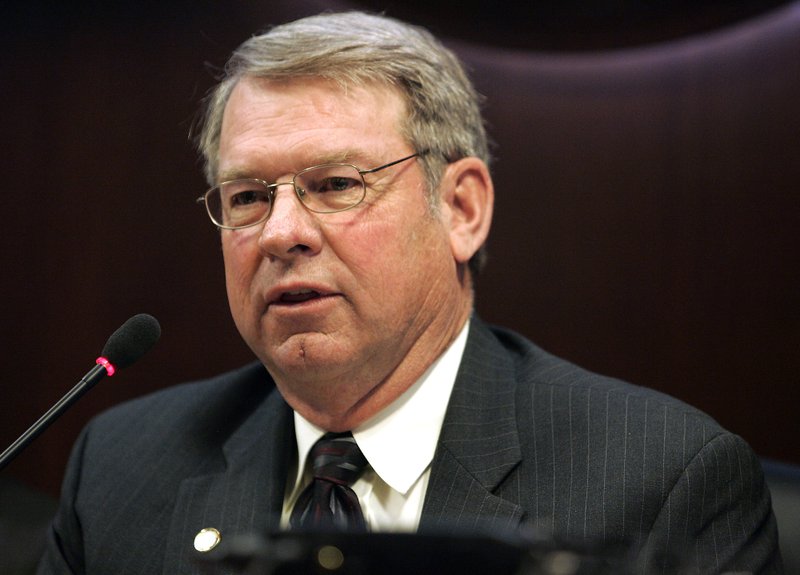 With the Chinese Coronavirus still playing a major role in our lives, we have seen major changes throughout the country.

In particular, changes are being made to how candidates campaign for public office and when elections will be held.

In Idaho, a number of changes have been made to our May primary election and I believe some questions should be answered from our elected officials.

First, any changes to the current election laws must be based on the current state statute or Idaho constitution.

A number of the changes happening seem to be out of line with the way things are currently laid out in the law. While I understand changes are desired because of the Coronavirus, we must make sure that the changes are done legally.

So, here are a few of the questions that I believe should be addressed by our elected officials.

First, how are ballots allowed to be turned in until June 2nd when the state law requires the election be completed by May 19th?

Under Idaho code, the primary election must be done on the 3rd Tuesday of May. In 2020 that date is May 19th.

However, the Secretary of State’s office has said that ballots must be requested by May 19th and returned by June 2nd.

Votes will still be turned in on June 1st. This would seem to contradict current state law.

Understandably, with every ballot being done by absentee, it is going to take longer to get every ballot returned. I presume that is the reason for the longer timeframe.

However, did the Attorney General’s office sign off on the date change?

Is the change done in accordance with our laws or are certain government entities changing the law on their own?

Everyone needs to have their vote counted and someone wanting to vote on May 19th should be counted as well. This is why I believe that we should have focused on a single voting location for some voters.

Each District could have one, or maybe several for bigger areas or denser populations, on election day with social distancing practices in place.

Perhaps the state could have everyone vote by absentee except those new voters or those going from unaffiliated to affiliated.

Second, what authority is derived to move the primary to June 2nd and why are we still calling it the “May” primary?

At this point, the Secretary of State’s office has said that no official results will be given until June 2nd.

No results will be posted on May 19th as would be the case in the statute. The primary has most certainly been changed.

If the Secretary of State has changed the primary as it appears they have, are they using the emergency power of the Governor’s office to do it? To me, this should be spelled out very clearly on their website and the Attorney General should post a letter stating what authority they are citing to change the election date.

If such authority exists, and it seems to be murky at this time, then it needs to be very clear and posted for everyone to scrutinize. The Secretary of State’s “Press Release” doesn’t seem to address these questions.

We don’t want a situation in the future where elections are changed because someone in power wants to maintain that power, and feels a change of an election date benefits them.

Finally, how are we to ensure the integrity of our votes?

On election day, there are “poll watchers” who help ensure nothing nefarious is happening.

Clearly, with the votes taking place through the mail, there won’t be poll watchers.

Therefore, what means do citizens have to ensure that the ballots are being counted accurately?

Will citizens be able to ensure ballots are not stacked away as they are arriving at county election’s offices or opened prior to the date set aside by the state.

I believe we have many incredible election workers across the state.

However, no state is without those who seek to skew an election for a candidate they support.

Election fraud is rare but it does happen. With so many changes to our election’s process for the primary, we need more assurances from the state.

Specifically, Secretary of State Lawrence Denney should address these issues as quickly as possible.

For those who are unaware, you must request a ballot from your county clerk. That means you have to request an absentee ballot.

You can also go to the Secretary of State’s website and request a ballot online.

Don’t miss out on a chance to vote. We need more “small government” candidates in office and you can help make that happen.

1 thought on “Serious Questions About Idaho’s “May” Election”