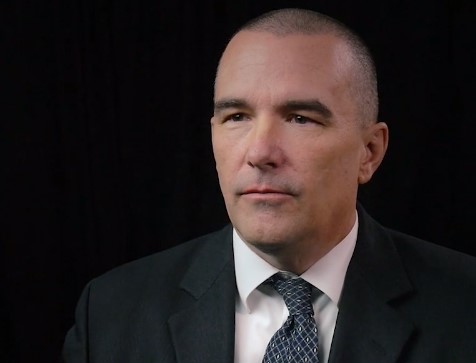 What is the most interesting legislative race in Idaho for the 2020 elections?

The answer is of course subjective but to me, there is a race in District 24, the Twin Falls area, which is the most intriguing. This may be an odd choice for many people but I want to explain.

Over the years I have asked people if they would consider voting for a “third party” if the Republican was terrible and there was no Democrat running in the race. Many people said that they would vote for the third-party candidate if they were a real conservative.

In particular, I would ask people about the conservative candidate if he/she is a member of the Constitution Party of Idaho which has a very similar platform to the Republican Party.

So, in this scenario, if the Republican is nothing more than a RINO, and the Constitution Party candidate is expected to be a staunch conservative, who would you vote for? Again, the assumption would also be that no Democrat ran in the race.

That exact scenario has presented itself in District 24.

Rep. Clow has been a RINO for years and he doesn’t appear to be getting any better. Consider Clow’s Idaho Freedom Foundation rankings for the years 2015-2020.

I don’t know about you, but if I brought home a report card like that to my parents I would be in big trouble. These scores indicate that Clow is voting for legislation that expands government and hurts freedom almost half of the time he is voting. In some years, Clow is rated LOWER than some of his Democrat colleagues.

Most of the Democrats fall into the 30% to 50% range and apparently so do some so-called “Republicans.”

With Clow’s terrible record as a “Republican” legislator, and with Pastor Paul Thompson being a solid conservative candidate to replace Clow, Thompson gets my personal endorsement in the race.

Many Idahoans always say that they care more about the person than the party of the person. If upholding conservative values is something that’s important to you, why wouldn’t you vote for Thompson over Clow?

Thompson is running a great campaign and probably one of the best third-party legislative campaigns I have ever seen in the state.

Thompson has an uphill battle as third-party candidates have never posed a real challenge. Additionally, Idaho’s laws favor the two-party system as do the longstanding traditions of American politics.

Nevertheless, I encourage all Republicans in the Twin Falls area to throw their support and vote behind Paul Thompson and put a real conservative in the capitol.

1 thought on “The Most Interesting Idaho Legislative Race in 2020? My Endorsement.”