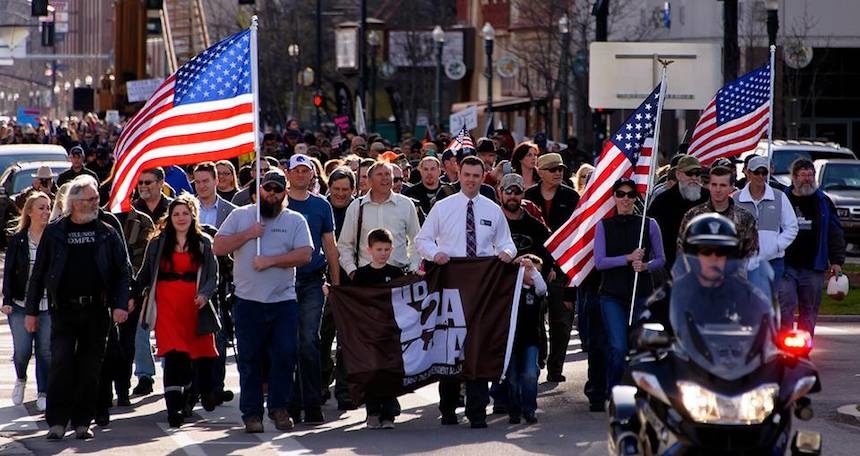 Gun Groups File Lawsuit Against the City of Sandpoint

Boise, Idaho: The Idaho Second Amendment Alliance (ISAA) and the Second Amendment Foundation (SAF) have filed a joint lawsuit against the city of Sandpoint to challenge the prohibition of firearms at War Memorial Park during the annual “Festival at Sandpoint” event in Sandpoint, Idaho.

The lawsuit has been in the preparatory stages for several months now.

The two plaintiffs represented in the case are Scott Herndon and Jeff Avery.

“The state of Idaho has a preemption law for a reason and that is to prevent cities from doing exactly what the city of Sandpoint allowed to happen at War Memorial Field,” said Idaho Second Amendment Alliance President Greg Pruett. “The city does not have the power to regulate the carrying of firearms on public property and therefore cannot give power to a private entity that they themselves do not have. Additionally, the right to keep and bear arms was infringed upon by the city and The Festival.”

The Idaho Second Amendment Alliance (2012) is Idaho’s largest grassroots gun rights group (idahosaa.org) and maintains its status as a no-compromise organization dedicated to keeping Idaho the most pro-2nd Amendment state in the country.

7 thoughts on “Two Gun Groups File Lawsuit Against the City of Sandpoint, Idaho!”