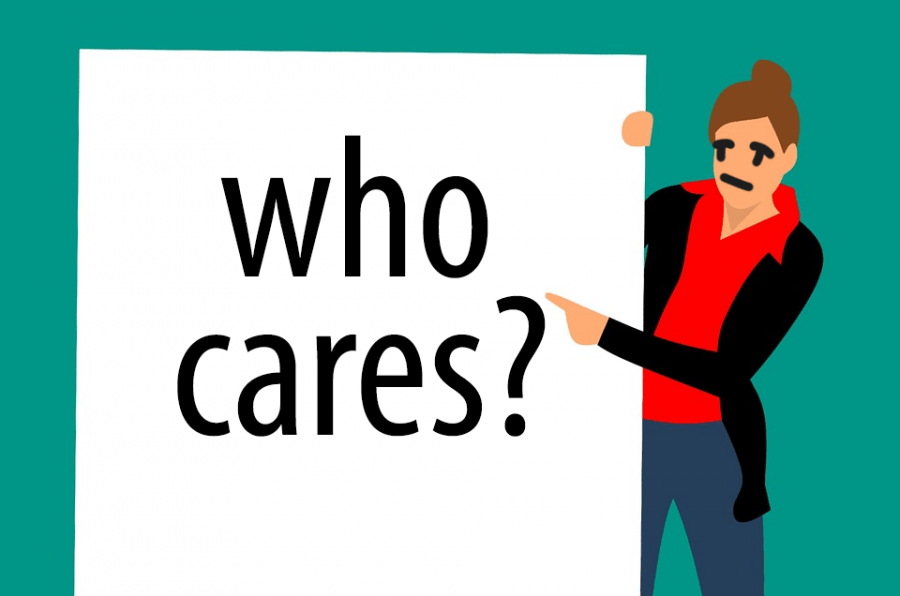 When you look around the country, you see a number of states falling to the radical left.

In recent years, we have seen the fall of Colorado, Oregon, and Washington.

Nevada can also be added to the list of states the radical left has overrun and innundated with their failing socialistic policies.

Virginia has now turned, and will soon begin the same downfall of other former “red” states.

Why has this happened and is Idaho immune from a similar fate?

I have spoken with a number of voters in some of these states and there is one major problem they all identify as the biggest culprit: Apathy

Websters defines apathy as a “lack of interest or concern.”

This means that when the radical left mobilizes in a state, too many conservative activists/voters are not interested in fighting back or don’t believe it is necessary. Getting involved in the political realm is not seen as a priority.

Sadly, it isn’t until the progressives have completely overrun a state that some conservatives finally start fighting back.

After a major gun control initiative passed in Washington (I-1639), many conservative activists/voters mobilized in an effort to try and undo what was done. Sadly, not nearly enough of them have done so in order to change the course of deterioration in Washington state.

Gun owners in Virginia are mobilized and fighting back with the recent Democrat takeover. While it is exciting to see these individuals standing up for their rights, you have to wonder where they were BEFORE it all collapsed?

Why is it that conservatives wait until everything has fallen apart before they get involved?

There are probably several key factors that play a part in voter apathy.

It is the 2nd group of people that keep most voters apathetic.

We are seeing this scenario play out right now in Idaho.

As the Idaho Second Amendment Alliance and other organizations warn people that Idaho is under attack from radical leftists, we are being smeared by moderate Republicans for “fearmongering.” They claim that Idaho is fine and “all is well in Zion.” 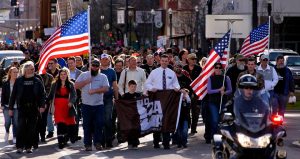 They are telling everyone that what happened in these other states can’t happen in Idaho.

Mobilizing activists/voters to fight back is hard enough as it is without apathetic moderates making it even harder.

As radical groups like Reclaim Idaho and United Vision for Idaho continue their assault on Idaho’s conservative values, you can either stand up and fight back or pretend that it will never happen.

States like Oregon, Washington, and Colorado have bigger populations and more money involved in their political scene.

Idaho has a much smaller population and a lot less money can make a bigger impact here.

Idahos urban areas continue to grow and will turn purple/blue just as in other states.

Now is the time to fight back. 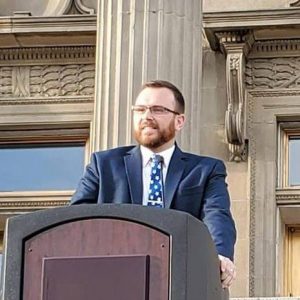 It is unclear how long Idaho has left before things turn ugly here as well. Make sure that you, your family, and friends in Idaho are a part of groups fighting hard to protect our values.

Be sure that you are helping elected officials campaign who understand this fight. The status quo isn’t good enough anymore.

Idaho needs activists/voters engaged in the fight for freedom.

Be that person who doesn’t sit back and watch Idaho get overrun by radicals.