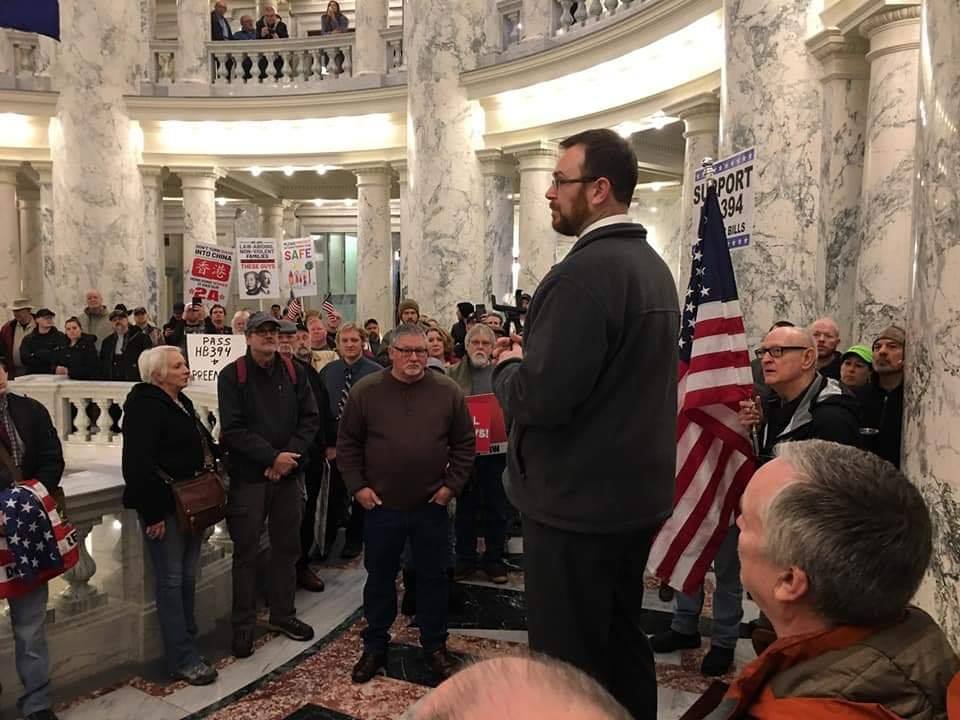 I have written previously about the apathy of Idaho’s long-time residents, and the potential damage it will do to Idaho.

Now, I wish to address those who recently moved here or plan to.

For the last few years, Idaho has been growing faster than most states in the country.

The majority of the individuals moving to Idaho are indeed from California.

Large amounts of people are also coming here from Oregon, Washington, and Utah.

With the exception of Utah, many of these people are fleeing states run by radical leftists who have made the cost of living too high.

A large number of these people are fleeing these states as political refugees. Attacks on religious freedoms and the 2nd Amendment, in particular, caused many of them to seek refuge in Idaho.

My message to our new conservative friends that have settled in Idaho is simple: Now that you have made it, it’s time to help us keep Idaho from becoming the place you just left.

Idaho already has a major problem with too many of our Idaho-born conservatives not understanding the progressive onslaught that has already begun.

Sadly, Idaho is under attack from the same types of people who ruined your former state.

And unfortunately, Idaho has a much smaller population which could make flipping it “blue” much easier.

We are already seeing radical-progressive groups pop up in Idaho. Reclaim Idaho and United Vision for Idaho are just a few that have sprung up in recent years. 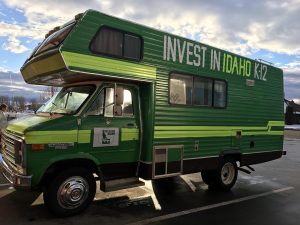 Reclaim Idaho was the primary organization that helped put Medicaid Expansion on the ballot in Idaho. This was a feat that even leftist publications across the U.S. didn’t think was possible.

Now, they are trying to raise taxes to dump more money into the failing education system.

As in your previous state, they are using the ballot initiative process to lie and trick people into voting for a progressive agenda.

You may have thought you were coming to a state where progressives were asleep at the wheel. That couldn’t be further from the truth.

So, while it may be tempting to sit back and relax now that you are not behind enemy lines, we need you to fight!

Many of you can be a great help to Idahoans who don’t believe our state can turn “blue.”

You can be teachers to Idahoans who don’t know what the progressive attacks look like. You’ve seen it firsthand.

The same tenacity that you fought progressives in California with needs to be doubled here in Idaho.

You have lived and fought progressivism for many years so you are battle-tested.

We need your help now more than ever.

I encourage you to join or follow organizations that understand the real fight we are in.

The Idaho Second Amendment Alliance, Idaho Freedom Foundation, Health Freedom Idaho, Madison Liberty Institute, and other organizations are trying to keep Idahoans informed about who is on the side of freedom and who is not.

There is no other state to run to.

Idaho very well may be the last bastion of freedom in the United States.

Colorado, Virginia, and Texas are either “blue” already or turning blue as we speak.

Where are any of us going to go if Idaho falls?

Many of the southern states have progressive strongholds.

Utah and Wyoming are arguably already further down the progressive track than Idaho is.

I am happy to say that I have many friends from California and other states who are standing side by side with us here in Idaho.

My hope is that many more of you coming from other states will join the fight.

We want to keep Idaho free and we can’t do that with apathetic activists, no matter what state they are from.

Now is the time for Idaho to stand strong against progressives.

We don’t want Idaho to be the next Virginia.

Let’s stand and fight together!

4 thoughts on “Are You a New Conservative in Idaho? Are You Helping Keep Idaho Free?”