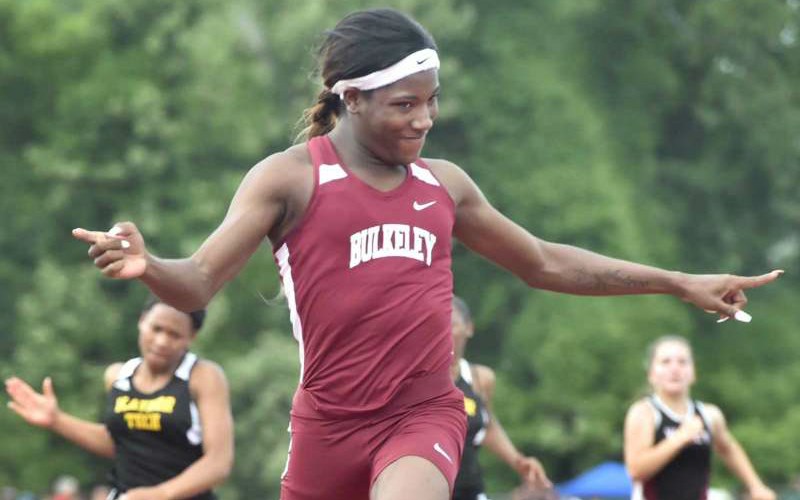 After an attempted “fillibuster” by House Democrats, the transgender sports bill has passed the Idaho House.

The bill, HB 500, had already passed through the House once but was amended in the Senate.

Subsequently, after HB 500 passed through the Senate, the bill had to be sent back to the House with the amended version.

With the legislative session winding down, Democrats tried to block the bill from being voted on. Their efforts failed.

Sadly, two Republicans joined the Democrats in voting against the bill. Rep. Troy and Rep. Goessling, both from District 5, voted against banning boys from girl’s sports.

Rep. Goesling is retiring and likely didn’t care about his vote.

However, Rep. Troy is being challenged by Hari Heath in the May 19th primary. It remains to be seen if the vote will have any impact on her election bid.

In the Senate, the bill had four Republicans defect and join Democrats.

Simply put, HB 500 prohibits boys, even those claiming to be girls, from participating in women’s sports.

This is a growing problem across the country right now.

In Connecticut, girls are suing their school because boys are competing in their sports and dominating. Championships and scholarships are on the line and girls are missing out.

We don’t want to wait for this to become an issue in Idaho before something is done.

This protects girl’s sports and keeps it fair to biological women who are generally speaking not as fast or as strong as biological men.

This is the big question.

Previously, Governor Little seemed to hint that he may not support something like HB 500.

We don’t want to leave anything to chance.

If you want HB 500 to pass you need to contact Governor Little right away and tell him to sign HB 500, sponsored by Rep. Ehardt, into law!