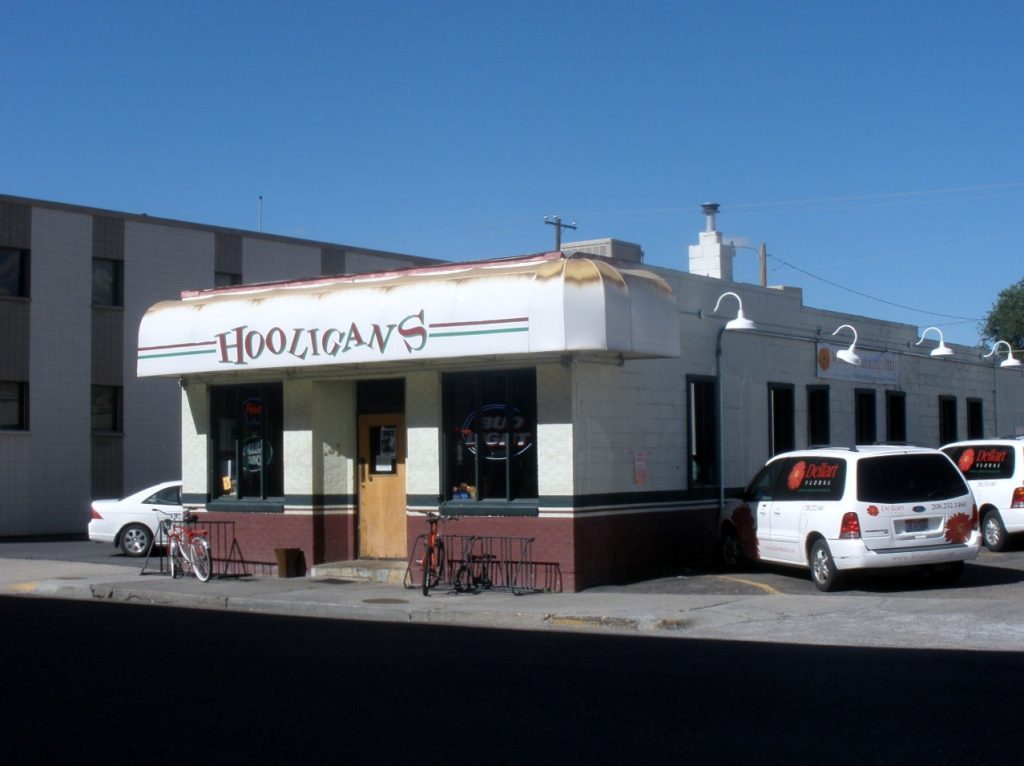 Are you an Idaho business forced to close under Gov. Little’s stay-at-home order?

Perhaps you are still closed because your business doesn’t fit the Governor’s “phases?”

We know there are a lot of Idaho businesses in this exact situation. The impact of these closures has been devastating to Idaho families.

My advice is to you is, if you are going to go broke anyway, then open your business!

For weeks the entire Idaho economy has been turned on its head.

Unemployment has skyrocketed and the local businesses are feeling depleted. Sure, some businesses have opened under strict guidelines.

Even under these guidelines, they are likely not going to make the type of money they were making prior to the Chinese Coronavirus pandemic.

Some businesses are so underwater that even if they open, it’s unclear whether or not they’ll survive.

So, if you are going to lose it all anyway, why not just open now and bring in the income that you can?

My brother Evan, for instance, owns a bar in Pocatello called Hooligans.

Bars are not supposed to open until June 12th! That’s an entire month and a half from now. That’s on top of the weeks they have already been closed.

When I asked my brother what his thoughts were he told me:

“Greg, how the hell am I supposed to survive not being open until June 12th?”

I honestly don’t have a good answer for him. I told him that if it’s necessary to open now to survive, he should open up.

The scary part for my brother Evan and other bar owners is that the state of Idaho controls the liquor licenses. And while the state liquor stores have remained open and are doing well, bars have been devastated.

However, my brother Evan’s confusion didn’t stop there. Evan asked me another question:

“If I open today and follow the guidelines, why in the world can’t I do that instead of waiting another six weeks? What’s the difference?”

He’s right! What difference does it make if the guidelines are going to be the same?

My presumption is that Gov. Little doesn’t want “social gatherings” to take place. Yet, churches are now “authorized” to start again now?

Churches are pretty dang crowded most of the time.

So, the assumption by Little is that churches will be responsible for “social distancing” and cleaning. Does Little not believe businesses can do the same thing?

Gov. Little’s phased “re-opening” plan doesn’t have any logic to it.

Thankfully, some businesses are taking matters into their own hands.

We are seeing places like Hardware Brewing Company open earlier than Little’s plan.

The cities of Nampa and Caldwell have indicated that they will not be citing businesses that open early. We need a lot more of Idaho’s towns and cities to follow suit.

Originally, the government said we needed to “flatten the curve.” Well, the curve has been crushed so badly that we are laying off hospital workers!

Wasn’t the point of “flattening the curve” to keep the hospital staff from not being “overwhelmed?” We are well under that now and should have opened up weeks ago.

In reality, we should have never closed our economy down in the first place.

People who are at risk should voluntarily quarantine themselves and the healthier populations can take care of them.

The rest of us will get the virus, not feel any major impact from it, and we can build immunity to it.

The tradeoff right now is a rise in suicides, domestic violence, emotional abuse, substance abuse, and more. One could argue that something like domestic abuse will have a lifelong impact on a child or spouse where someone getting the coronavirus who is not an “at-risk” person will only know the impact of the virus temporarily.

While the media and big tech giants are silencing doctors who are speaking out against these quarantines, we must take action on our own. Remember, the government officials who are destroying these businesses are still getting their paychecks.

They aren’t the ones feeling the pain of these quarantines.

If you are a local business and you need to open up now, then do it.

Residents need to support these local businesses that are struggling and help them get back on their feet.

Idahoans aren’t keen on government telling them what to do. We can help one another without government getting in the way.

For instance, if you want to help my brother Evan, we have started a fundraiser to help him cover his business expenditures.

You can donate here if you wish to help him out: https://www.gofundme.com/f/hooligans-small-business-fundraiser

Or you can find another local business to support.

Thank you for all you guys do for freedom and thank you to the businesses who are fighting to save their livelihoods.

2 thoughts on “Idaho Businesses Should Open and Save Themselves!”