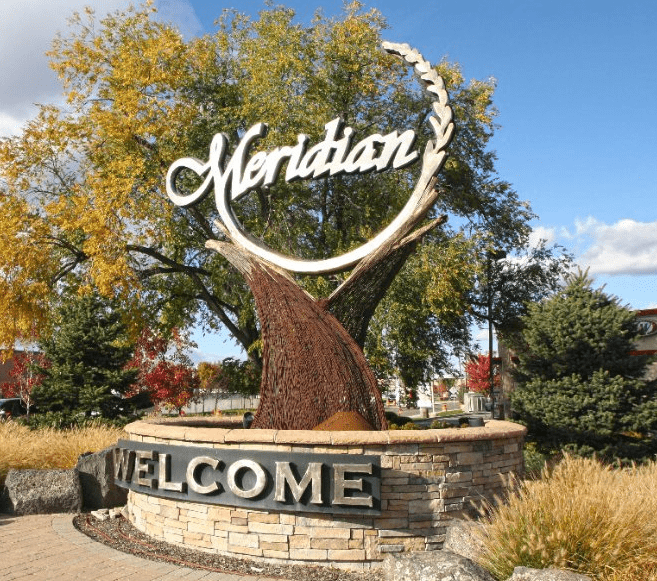 It’s election season across the country.

Candidates are coming out of the woodwork to run for state legislative offices.

During this time, surveys are sent out from various organizations to see where these candidates stand on the issues.

Wendy Webb is running for State Senator in Idaho’s 21st District as a Republican.

She is challenging current Republican State Senator Regina Bayer. Senator Bayer has been a stalwart defender of the 2nd Amendment and answered the Idaho Second Amendment Alliance survey with 100% pro-2nd Amendment answers.

Sadly, when Wendy received and returned the Idaho Second Amendment Alliance candidate survey, she answered it with all anti-gun answers!

Yes, you heard that correctly. Every single answer was anti-gun.

Did Wendy Webb forget what state she was running in and what party she was campaigning with?

So, what did Wendy Webb say on her survey?

She opposes strengthening Idaho’s right to keep and bear arms in Article 1 Section 11.

Finally, and perhaps the scariest answer on Wendy’s survey is her support for Red Flag Gun Confiscation Orders.

Red Flag laws are overwhelmingly opposed by most gun owners for the numerous constitutional violations they contain.

The survey answers don’t reflect what most Republicans would want in an elected official. Rather, they look like someone who Moms Demand Action handpicked to run in the race.

You have to wonder, are there more “Republicans” running for office in Idaho that feel the same way as Wendy Webb but just refuse to answer the surveys?

Over the years we have seen Republicans turn their backs on gun owners.

However, every single one of them will tell you they support the 2nd Amendment.

Even Wendy Webb in her email to us wrote, “I really have no desires or initiatives to attack gun rights in the state of Idaho. I believe in responsible gun ownership.”

What this really means is that if the opportunity arises for Wendy Webb to attack gun rights, she’ll jump at it.

In the 2020 Idaho Republican primary election, voters in District 21 will have a choice to make.

Or will voters to choose a candidate who would make Michael Bloomberg and his gun-grabbing cronies from Moms Demand Action proud?

You can see Wendy Webb’s survey below.