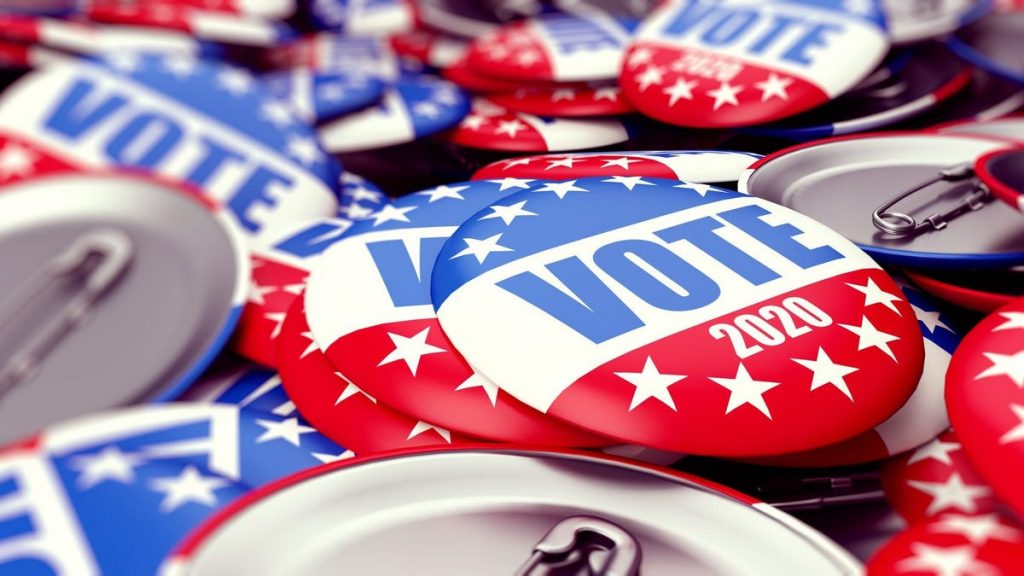 This is going to be an election Idahoans remember for a long time.

However, many Idahoans are not happy with the way it is being conducted.

Democrats seem to enjoy the mail-in ballots and want it as a permanent solution. Republicans, for the most part, seem adamantly opposed to it.

For me, this entire thing has been a mess, inconsistent, and I wonder if it’s even legal.

Is this election legal?

Governor Little changed the election from May 19th to June 2nd? Or did he?

So, how is it the May 19th election again?

Gov. Little and Secretary Denney seem to claim that because your ballot has to be requested by May 19th that it doesn’t matter that votes are cast all the way until June 2nd.

But what do political groups do with campaign finance paperwork?

After all, if the election is “May 19th” as the state government is claiming, then technically no paperwork has to be filed after that date for many groups.

For an election, only spending and donations until election day have to be filed. But remember, spending is taking place until June 2nd and certainly voters can be influenced by groups spending money after that day right?

What about the results of the election?

Will groups or candidates file lawsuits claiming the election was illegally moved to a new date? It’s certainly a possibility.

In addition to this, how is it that Gov. Little was able to shut down in-person voting legally?

Walmart can pack 1,000 people inside of it but we can’t “social distance” at the voting booth?

I said early on that Gov. Little should have made a hard push for younger poll workers in case some of our elderly poll workers didn’t want to take the chance of helping during this time. I believe many of our younger people would have stepped up to the plate.

In my opinion, Gov. Little shutdown the in-person voting option way too early, and someone with a lot of money should have taken the issue to court.

Watching state Supreme Courts across the country shutdown changes to elections and stay-at-home orders make you wonder whether Gov. Little would have lost in court.

All of this is adding to a lot of confusion among voters on when the real election is and how they can vote.

Sadly, I am still running into voters that don’t know they can’t go vote on Tuesday.

Some people don’t watch television, don’t go on social media, and may not have realized what was sent to them by the Secretary of State’s Office. It’s hard to say how many people fit in this category.

Despite all of this, the turnout has been incredibly high so far in many places.

For instance, in the Republican precinct race I am in, we usually only have around 250 total votes cast. So far we have had over 438 Republican ballots requested.

177 of those ballots have been returned with many more still outstanding.

It is unclear whether or not all of the ballots will be turned in or if everyone will vote in my race, but the potential numbers are very high already.

No matter what happens, we can’t let this be a catalyst for a permanent “mail-in” voting standard.

While I understand it will be convenient for some to vote this way, there is too much room for fraud in my opinion.

Mail-in voting is necessary for people in the military or those who are too ill to be able to leave their homes.

For most of the rest of us, we need to take the time to get off work and vote. Learn about your candidates and then get off your butt, go to your polling location, and vote.

I wrote a more detailed article on my concerns with mail-in voting here: https://gregpruett.com/dont-let-mail-in-ballots-become-permanent/

I am anxious to see what happens across the state with these results and to see if any lawsuits come from them.

What do you think of the 2020 primary election so far? Let me know in the comments below!

10 thoughts on “Is Idaho’s Primary Going to be a Mess, Record Breaking, and Legal?”