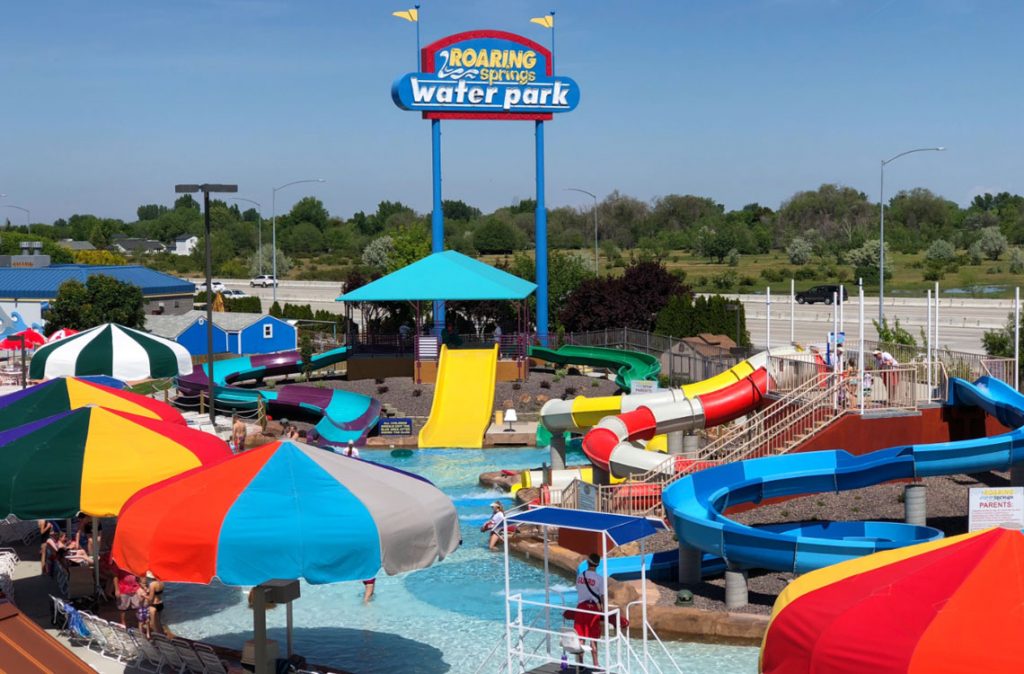 Not much during this shutdown has made any sense.

There are so many inconsistencies and illogical decisions being made about who can open a business and who can’t. While Walmart and other big stores are packed, small restaurants and bars are closed.

I have already discussed previously how Gov. Little is using the threat of state government to shut down businesses that require a state license to operate.

Yet this latest development might take the cake for a “what in the world” moment.

Roaring Springs can literally hold THOUSANDS of people in it. There may not be a more crowded venue on a warm sunny day in Meridian than Roaring Springs.

Wahooz is a facility with a big arcade.

Nothing like kids running around and touching EVERYTHING in sight. Is Wahooz going to be able to really clean that facility to prevent the spread of Coronavirus?

Yet we can’t trust bars to keep track of their patrons and make sure things remain sanitary?

Is a drunk in a bar any worse at preventing the spread of the virus than 200 kids in an arcade?

It appears as though Roaring Springs worked with the state and city of Meridian to reclassify themselves from “large venue” to “recreational facility.”

It is unclear how they were able to regain this classification but the media reported that is what happened.

My brother Evan couldn’t open Hooligans Pub and Deli because he isn’t a restaurant. He even tried to reclassify himself as a restaurant so he could open earlier.

The state denied that request.

Yet a giant place like Roaring Springs managed to reclassify themselves? It must be nice having a lot of money to offer to the state.

Roaring Springs brings in a lot of money into the city of Meridian. If they can’t open it not only costs the business dearly but it also costs the city and the state a big chunk of tax revenue.

And don’t get me wrong. I’m happy for Roaring Springs.

Thankfully the state isn’t screwing over every business who is trying to survive during the shutdown. Instead, Gov. Little appears to be picking winners and losers in this mess.

Can anyone make sense of the irregularities of this “re-open” plan? I can’t.

And just like Common Core, the slowness of it all is sure to do more damage than good.

3 thoughts on “Roaring Spring Water Park Gets Approval to Open, Not Small Businesses Though?”