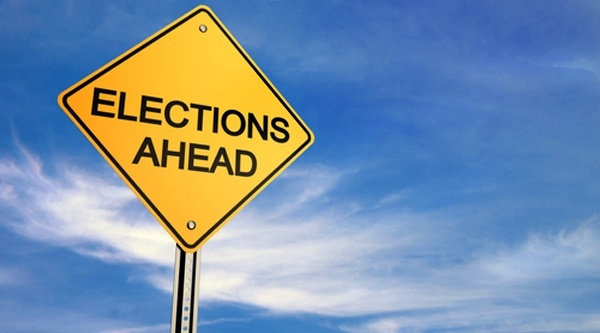 What are the most important elections that we participate in?

That’s a subjective question of course but in terms of the immediate impact on your life by an elected body, I would argue that city elections may be the most important election we participate in.

The city you live in passes ordinances and budgets that have a nearly instantaneous impact on your life. Yet, voter participation in Idaho’s city elections is dreadfully low.

However, voter participation in electing the president, governor, congressmen, and state legislators is pretty high in comparison.

A new bill in the Idaho House, which I wholeheartedly support, would move our city elections to even-numbered years, the same as our other major elections.

The bill was introduced by Rep. Gayann DeMordaunt (R-Eagle) and Rep. Sage Dixon (R-Ponderay). The bill is awaiting a public hearing in the House State Affairs Committee.

I’ve never understood why we seem to have our election priorities almost backward.

Even getting some citizens to care about a gubernatorial race is difficult to do.

When you start asking about who people are voting for in city elections in the odd-numbered years, too many people have no idea an election is even taking place.

A number of states in recent years have moved their city elections to the same year as their other major elections and not only has participation increased, but more citizens have become interested in city politics as a result.

That’s why I am asking you to send an email (pre-written for you) to your two Idaho House members right away and ask them to vote “Yes” on HB 319!

Here is the link: https://oneclickpolitics.global.ssl.fastly.net/messages/edit?promo_id=11734

To me, HB 319 is a great step in helping Idaho move in the right direction.

Increased participation in our city elections is desperately needed. Of course, it shouldn’t take moving elections to do that but in this fast-paced world we live in, it’s necessary.

After that, the link will take you to a donation page where you can help us create some “whiteboards” and other media to help push the effort to stop progressivism here in Idaho!

4 thoughts on “Support HB 319, Moving City Elections in Idaho to Even Years!”