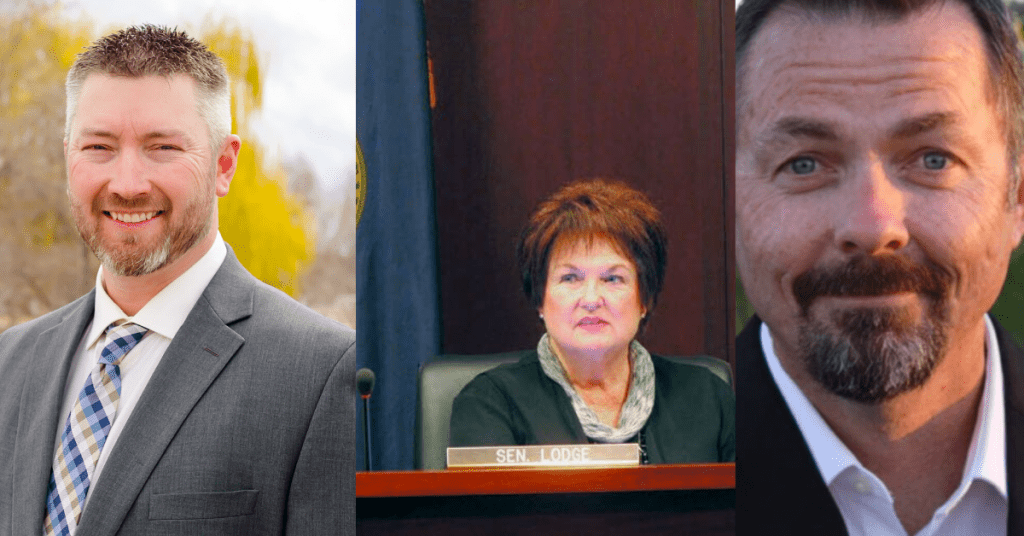 This article is the fourth in a series of articles designed to give you my thoughts and personal endorsements for several legislative races.

In this post, I want to take a look at the District 11 Senate Race.

District 11 covers Caynon County except for most of the cities of Caldwell and Nampa.

This is a matchup between incumbent Senator Patti Anne Lodge and challengers Zach Brooks and Scott Brock.

Senator Lodge has been in the Idaho capitol for nearly two decades.

That sentence alone should be reason enough for the citizens of District 11 to want to get some new blood in their State Senate seat.

Lodge is supported by every major big lobbyist group in the state and has the backing of the swamp in Idaho.

She currently chairs the Senate State Affairs Committee. As the head of the committee, Senator Lodge has proven to be a roadblock to a number of conservative issues.

From pushing back on solid pro-gun legislation to watering down pro-life bills, Lodge continues to be a thorn in the side of the conservative movement.

Of course, like all politicians, she campaigns on a “conservative” platform which has really watered-down the meaning of the word.

Lodge’s voting record is so bad that Democrats are ranking higher than her with most of the others scoring the same on the Idaho Freedom Foundation Index. 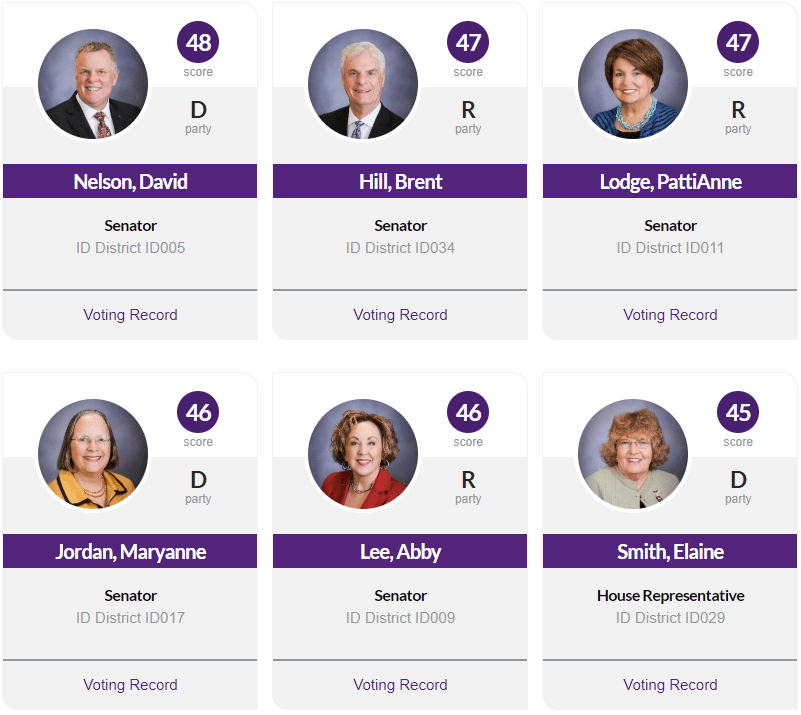 You can see from these scores that nearly every time a bill comes up for a vote, Patti Anne Lodge votes just like a Democrat!

These bills are ranked based on their expansion or limitation of government power or somewhere in between.

In school, those grades wouldn’t have gotten me very far.

For me personally, it is Lodge’s lack of leadership on gun rights that is frustrating.

Lodge killed a good School Carry bill, made the last two constitutional carry expansion bills tough to get through, is frustrating the firearm preemption expansion effort, and didn’t fill out the ISAA survey 100%.

One of Senator Lodge’s challengers is Zach Brooks.

Brooks is a solid conservative who understands the proper role of government.

You may recognize Brooks’s name. He has previously challenged Lodge in the last two elections and barely lost each time.

Brooks is solid on 2nd Amendment issues and has filled out the ISAA survey with 100% pro-2nd Amendment answers.

He also served as the Chairman of the Idaho Second Amendment Alliance for nearly two years.

Zach Brooks would be a major boost to the Idaho State Senate and would not kill pro-2nd Amendment legislation as Lodge has done.

The other challenger is a man named Scott Brock.

Very little is known about him but he does seem to enjoy hanging out in the establishment circles. He famously said he doesn’t like to read bills because they make him angry.

That’s not exactly the person you want in the capitol.

My official endorsement for the Idaho District 11 State Senate is Zach Brooks.

If you wish to learn more about Zach Brooks donate to his campaign you can go to https://brooksforidaho.com/ today! 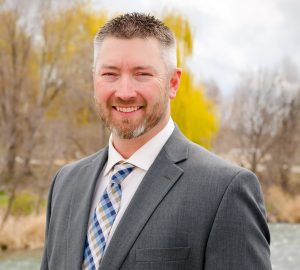